Two days before Christmas, a boiler belonging to a flat two floors above Mr and Mrs Whimpenny’s home exploded. The burst boiler caused huge volumes of water damaging various flats, including Mr and Mrs Whimpenny’s, who woke up to water coming through the ceiling in various parts of their flat.

At first, the couple attempted to deal with their insurer directly, but, when they received an offer that was much lower than expected, they called Aspray for help. Aspray representative, Phil, met with the couple at their damaged property, explained the process and what could be done to help get their property reinstated. Phil also carried out an assessment, checking for any hidden damage that may have been caused.

Once Phil agreed a fair settlement, he got to work project managing vetted contractors to carry out the reinstatement works. The work was completed, and Mr and Mrs Whimpenny felt like they were moving back into a brand-new flat. 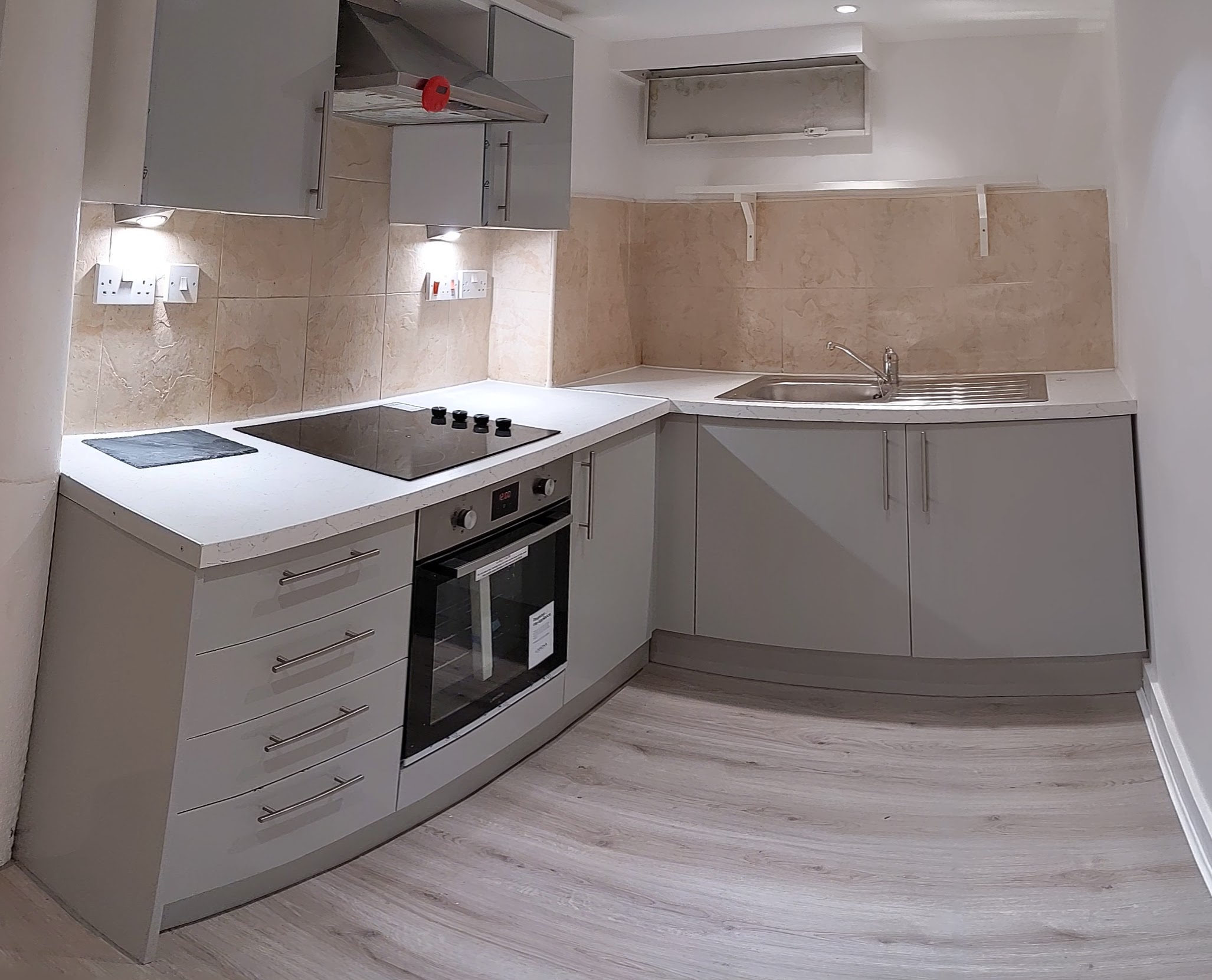 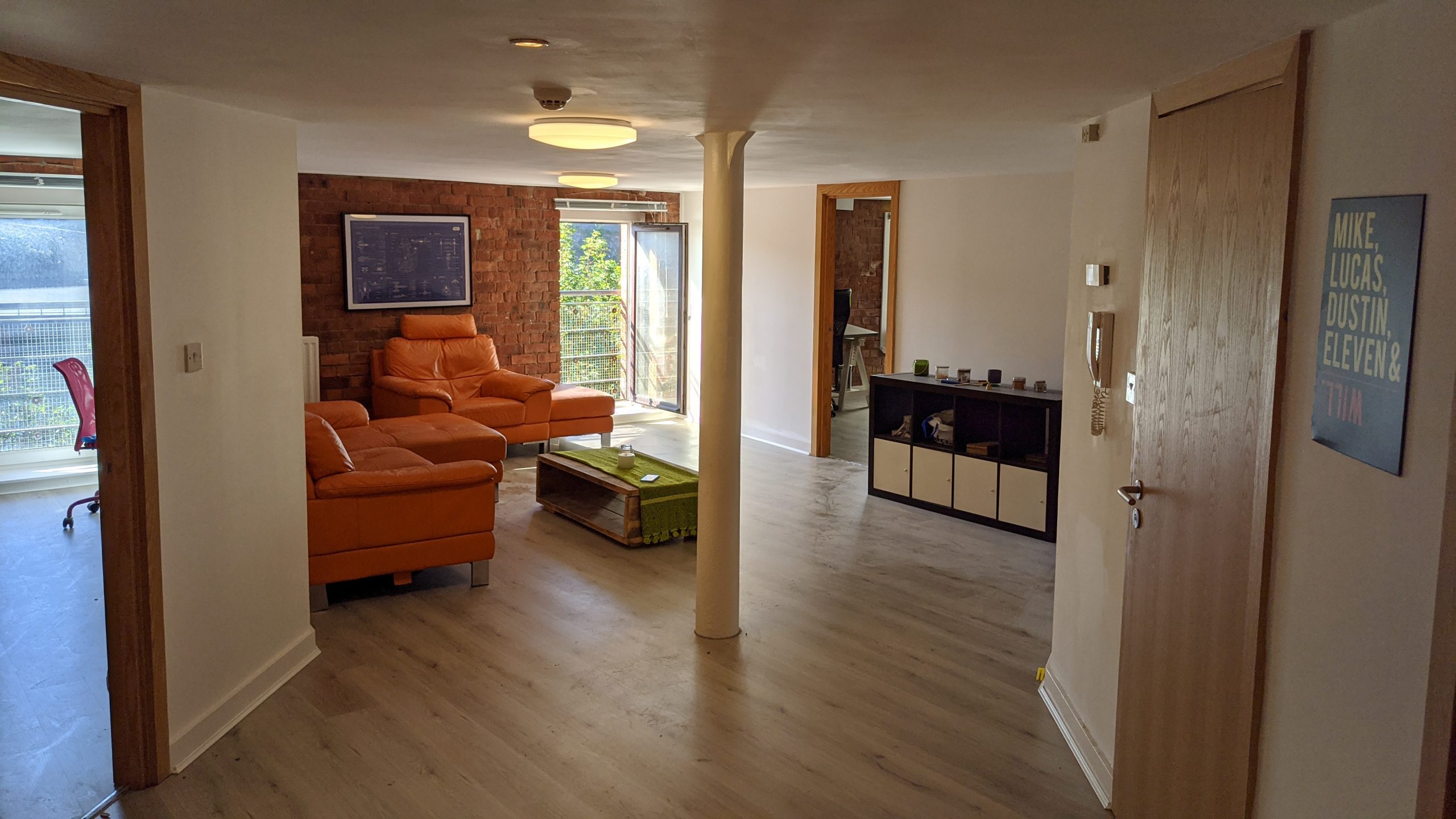 “We say to our friends, as part of your housewarming, here's the best number you'll have in your phone.” 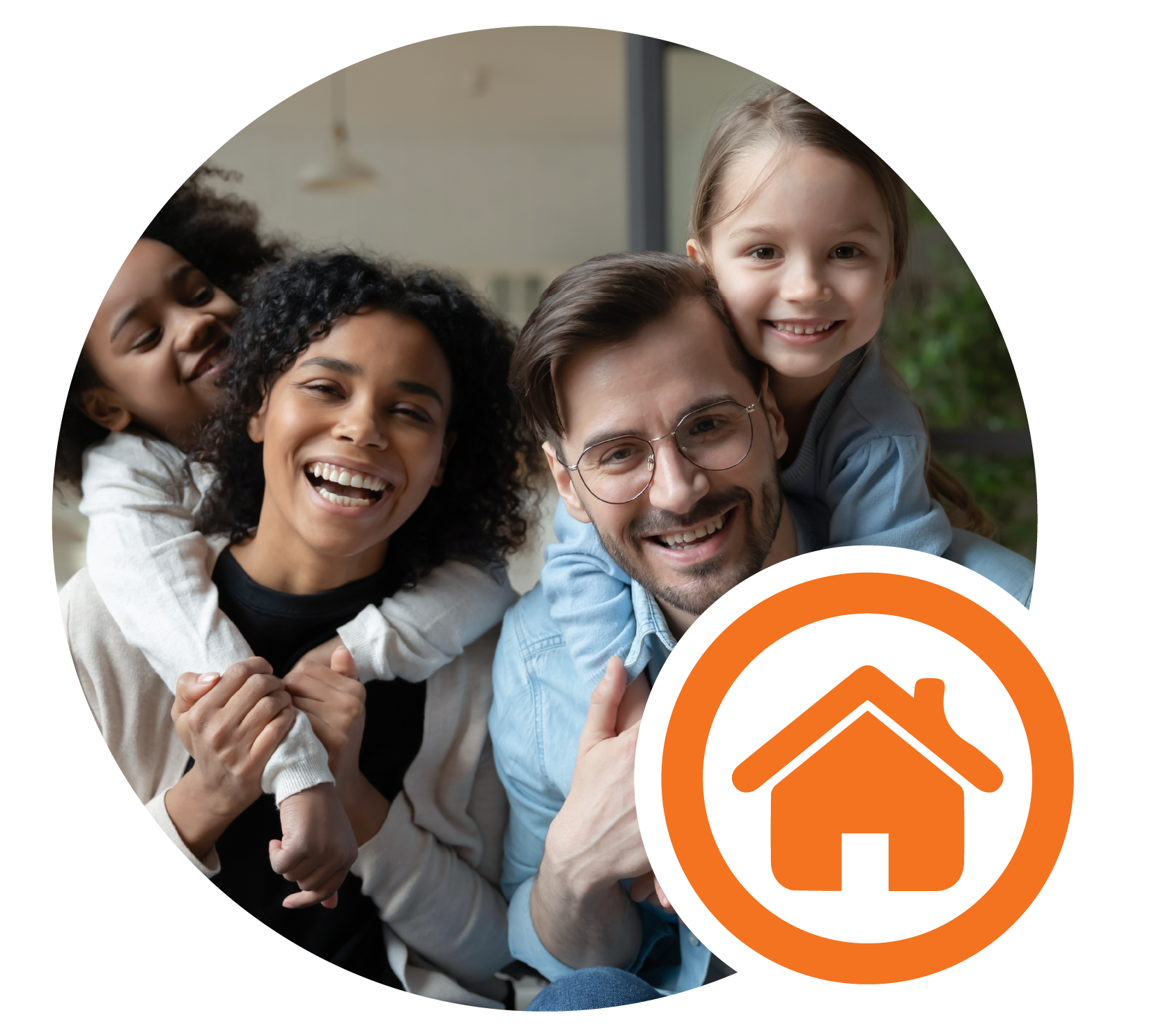 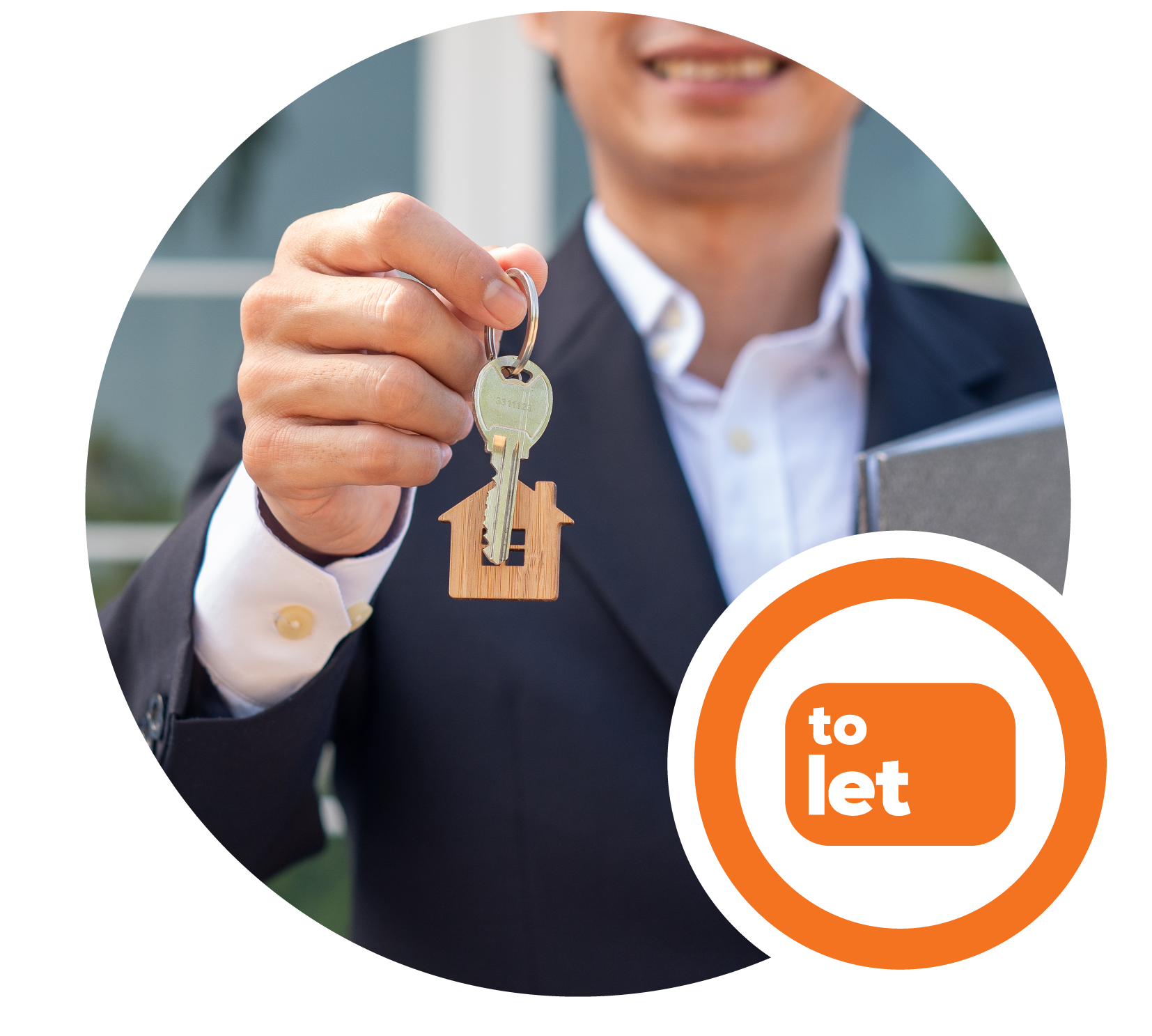 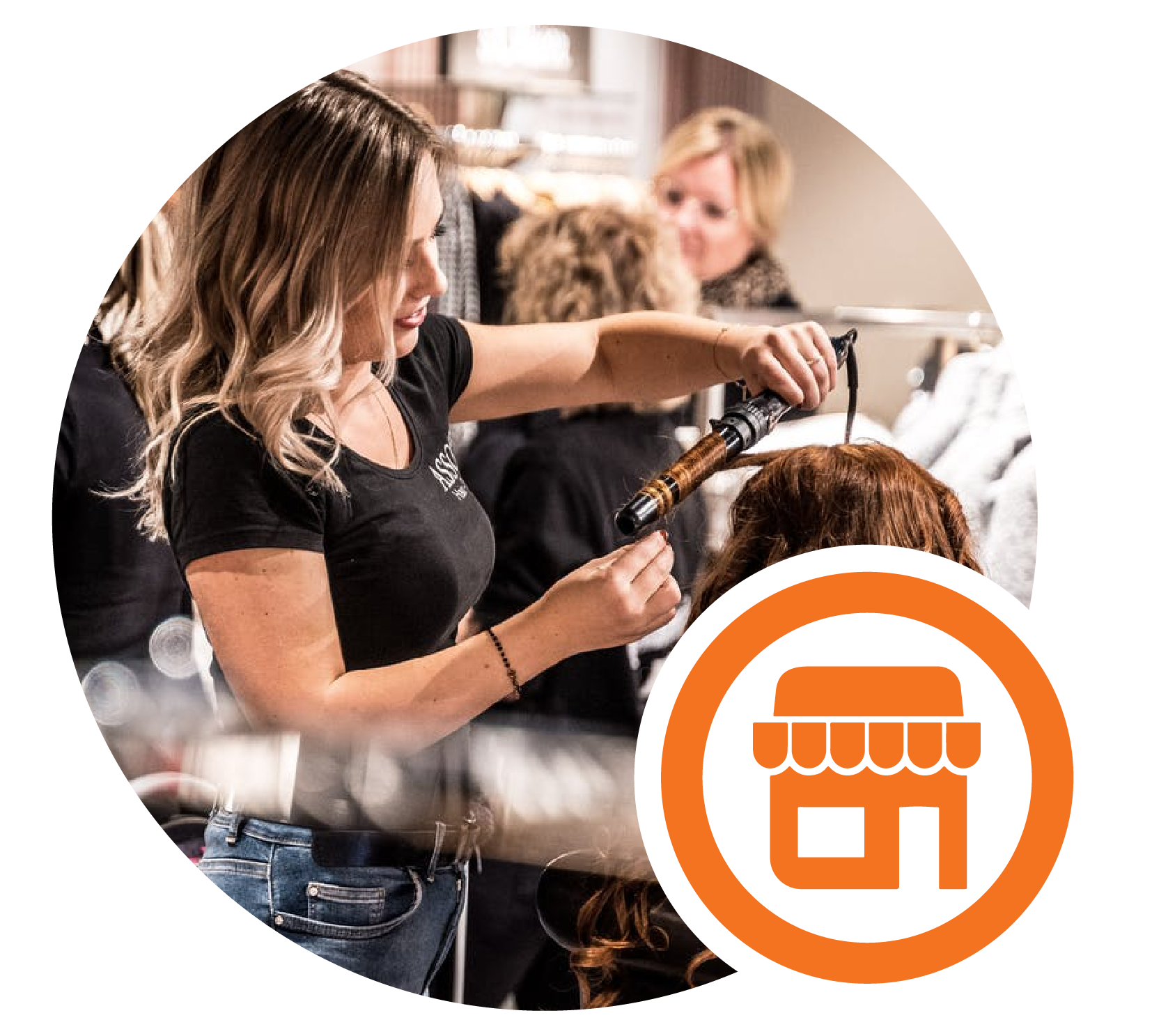