Snowbomb set to hit the UK this Christmas

If you’ve seen the weather report recently, you may have seen talk of an incoming snowbomb. Some areas may even see a white Christmas.

The build-up to Christmas day is said to be met with unsettled weather which will lead to colder and clearer conditions on the 25th of December. 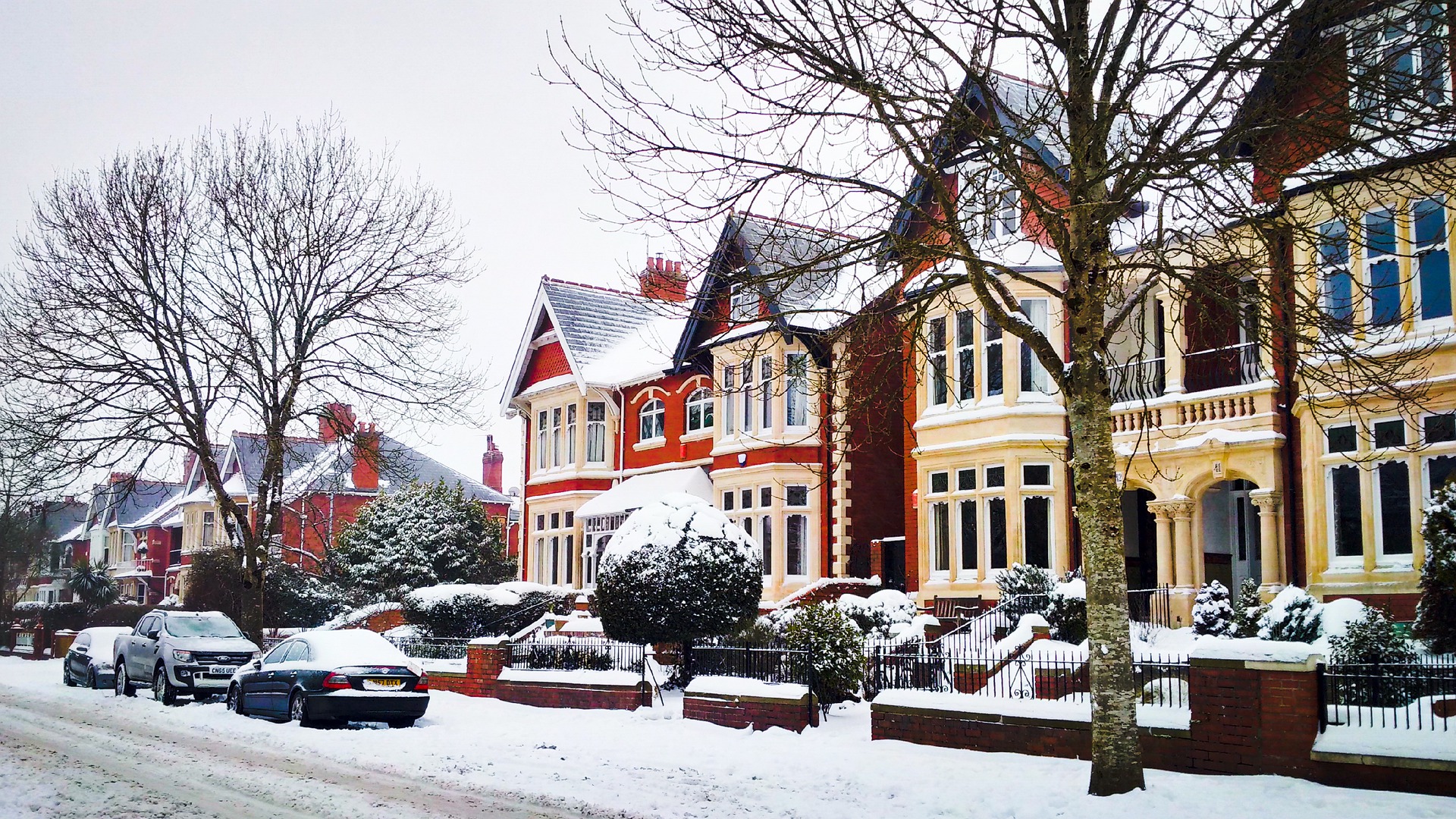 It is anticipated that many southern regions will be less effected with milder temperatures, clouds and rain. The north however, is more likely to experience colder and brighter weather.

Met Office meteorologist Annie Shuttleworth said: “It’s that boundary between the cold and the warm air which is where the uncertainty is, and that’s where the greatest risk of seeing any snow or sleet is.

“We’re expecting to see some snow in the lead-up to Christmas, but it is likely to be over high ground and if anything did fall at lower levels, we anticipate that to largely be quite sleety and to not last very long.”

It is predicted that between Christmas and the New Year, the UK may be hit by the third storm of the winter season, Storm Corrie. Potentially hitting the UK just days after Christmas, Storm Corrie is said to bring along a snowbomb, along with temperatures as low as -5C in some parts.

Known at the La Nina Affect, Storm Corrie is thought to be caused by warm temperatures from the North Sea mixing with the cooler water from the Pacific.

British Weather Services meteorologist, Jim Dale, has warned this this is a sign of things to come and expects to see five or six named storms throughout the winter season.

Snow and your property

Plummeting temperatures and snowy conditions can cause all sorts of problems for your property. From frozen pipes to leaky guttering, it is important that your property is well maintained and prepared for the bad weather ahead.

However, even the best preparations can sometimes fail when faced with abject weather conditions. If the snowbomb causes damage to your property and you need to make a claim on your building’s insurance, contact Aspray. Our independent Loss Assessors can help you achieve a fair settlement with your insurer and, using vetted contacts, reinstate your property to its pre-loss condition as swiftly as possible.

Call 0800 077 6705 to speak with an experienced claims handler. Our phonelines are open 24/7 throughout the festive season, so we are always here if you need us.

Prepare your Home for Winter with these Useful Tips

Aspray has put together this list of handy tips to help prepare your home for the winter season.

Manage Cookie Consent
We use technologies like cookies to store and/or access device information. We do this to improve browsing experience and to show personalised ads. Consenting to these technologies will allow us to process data such as browsing behaviour or unique IDs on this site. Not consenting or withdrawing consent, may adversely affect certain features and functions.
Manage options Manage services Manage vendors Read more about these purposes
View preferences
{title} {title} {title}