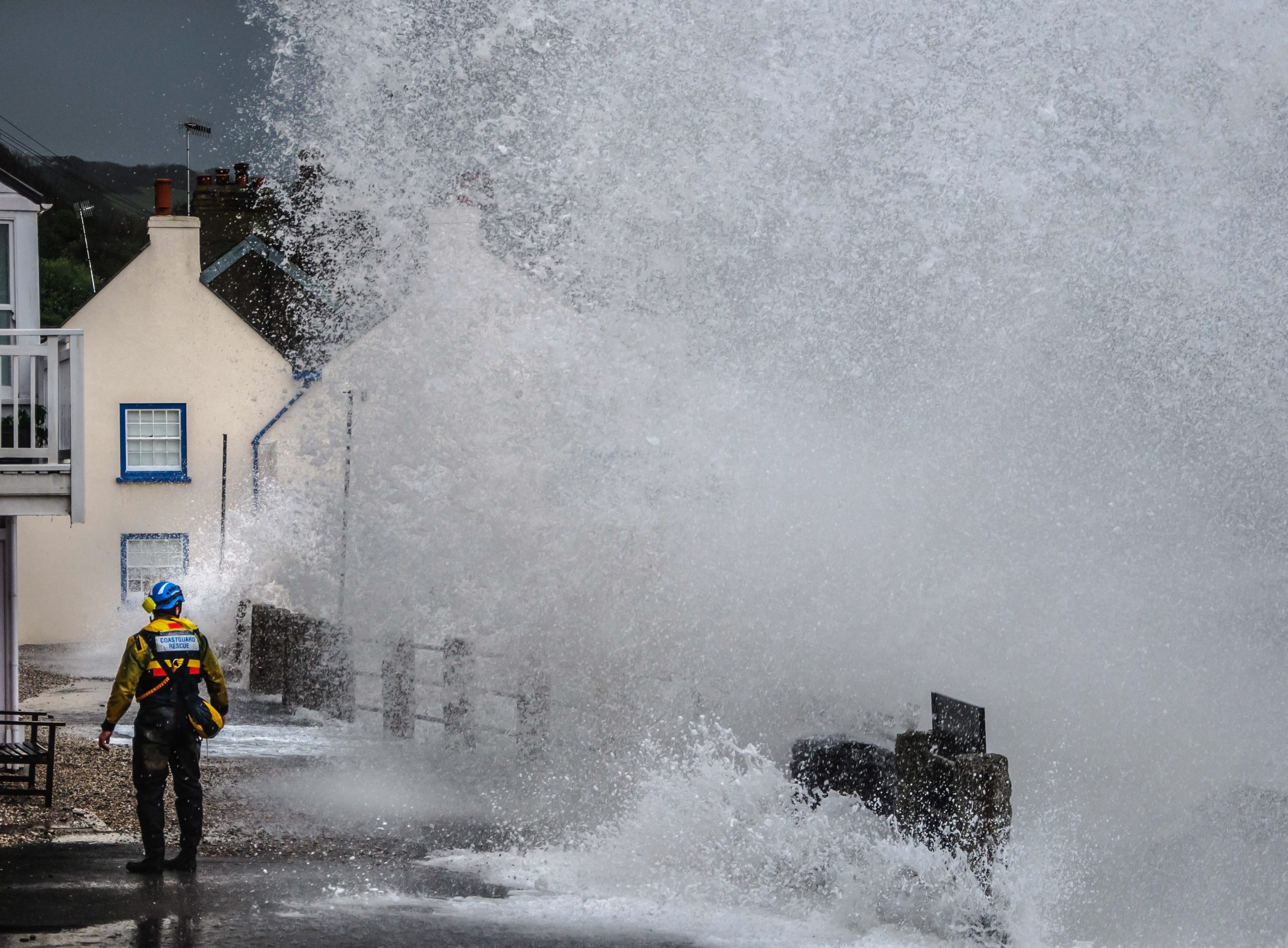 The met office has issued a number of severe weather warnings across most of the UK. Gusts of wind up to 70mph are expected towards costal areas and could lead to large waves and potential flooding in the area. Other parts of the UK can expect winds of around 45-50mph.

Storm Barra, coming in from the Atlantic, is a deep area of low pressure and is the second named storm of the season.

Many parts of the UK are still suffering the effects of the recent Storm Arwen. Thousands of homes are still without power and Storm Barra may cause further disruption to power supplies. A spokesperson from Northern PowerGrid has said: “We are now hopeful that the work we have in front of us will be complete on Tuesday, provided that any additional damage that we find is small.” 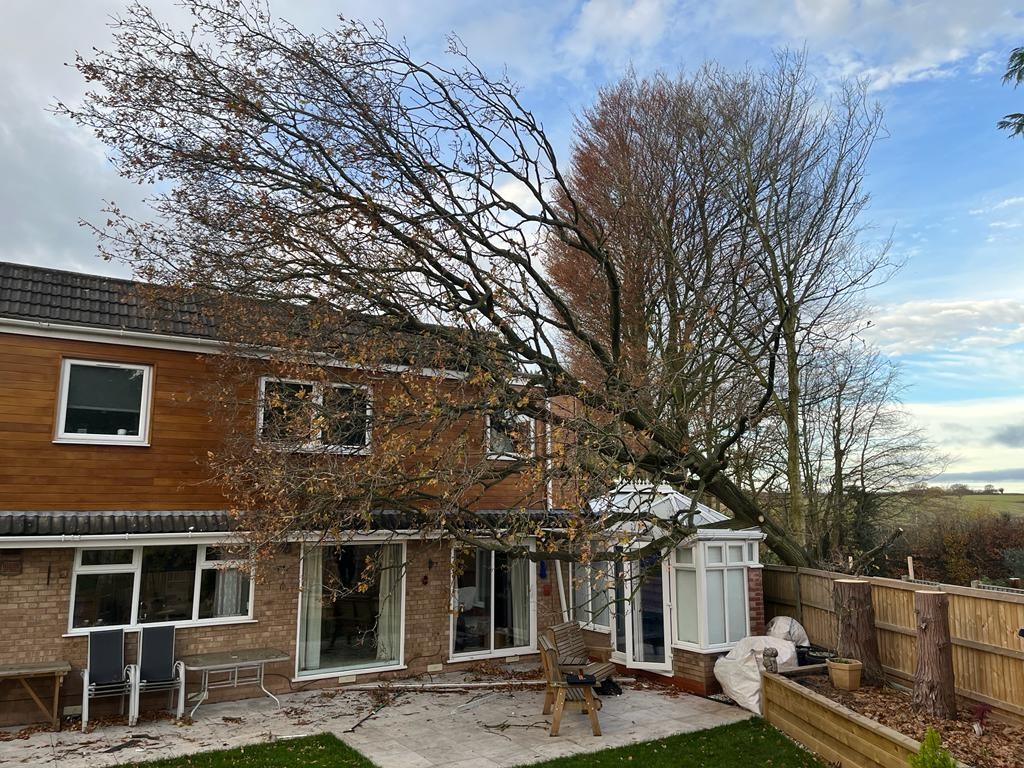 Weathernet predict that the heavy winds and rain may bring along damage to property. Preparing your property may reduce the chances of damage.

Our article on severe gales and wind has some handy tops for preparing your property for an incoming storm. 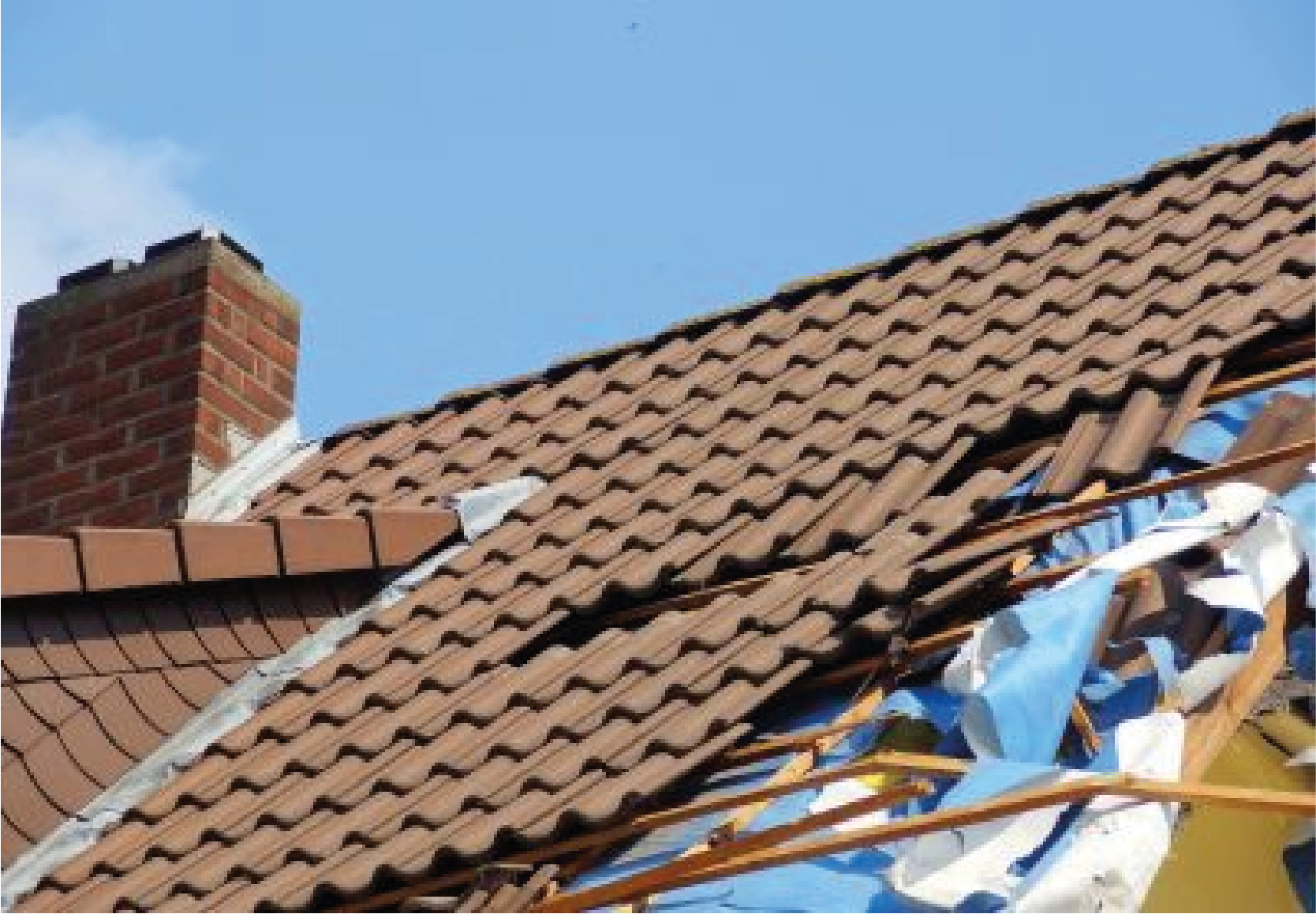 Severe Gales and Wind: Are you Prepared?

If your property is damaged and you need to make a claim on your building’ insurance, Aspray can help. Contact our experienced claims team on 0800 077 6705 or email claims@aspray.com.

Manage Cookie Consent
To provide the best experiences, we use technologies like cookies to store and/or access device information. Consenting to these technologies will allow us to process data such as browsing behaviour or unique IDs on this site. Not consenting or withdrawing consent, may adversely affect certain features and functions.
Manage options Manage services Manage vendors Read more about these purposes
View preferences
{title} {title} {title}