Strong winds and snow are predicted to hit the UK this week as not one, but two storms – Storm Dudley and Storm Eunice – are set to arrive on our shores.

The met office has released both yellow and amber weather warnings for various parts of the UK, with the north likely to see the worst of the bad weather. 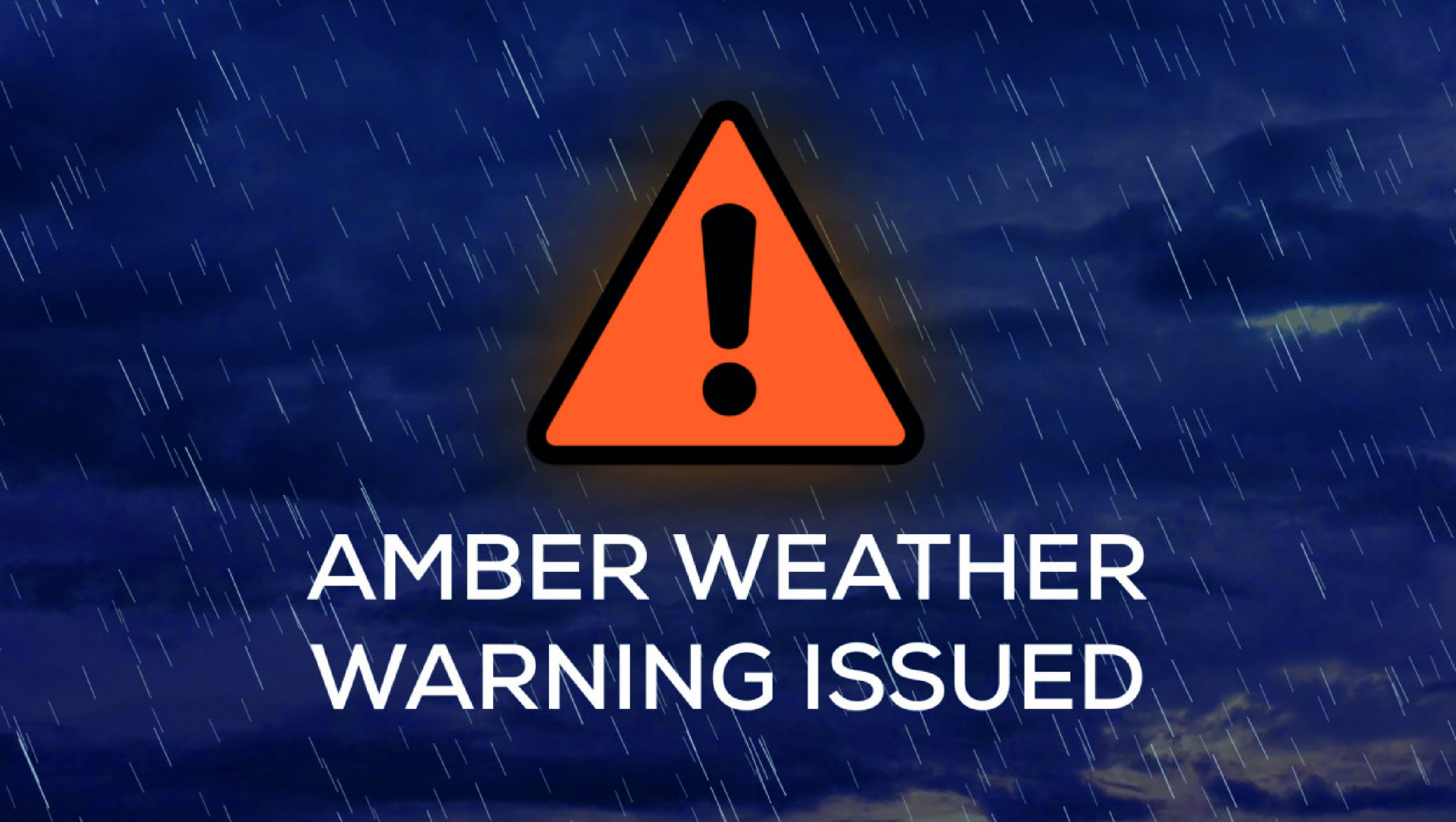 With potential wind speeds of up to 90mph, Storm Dudley is expected to arrive on Wednesday. Northern England, Southern Scotland and Northern Ireland are expected to be hit first before the storm heads inland.

At least five inches of rainfall are expected as stormy conditions continue throughout the week.

A spokesperson from the met office said, “There will be very strong winds at times, especially in the north. It will be a very unsettled week.”

Amber weather warnings have been issued for parts of the northern England and Scotland as the storm is expected to pose a ‘danger to life’ in parts where wind speeds are at their highest.

Providing no respite, Storm Eunice is set to follow, hitting the UK on Friday, and bringing a stormy start to the weekend. Central areas of the UK are expected to be hit the worst, with winds between 60-70mph possible in some areas.

Higher areas of the midlands and north England are expected to see heavy rain and potentially some significant snowfall from Storm Eunice.

The Head of Road Safety at National Highways is urging drivers to check weather conditions before making any journeys.

Amber weather warnings are issued at time when severe weather which could ‘potentially disrupt plans’. There is also the possibility of disruption to travel, power cuts and risk to life and property.

When amber weather warnings are issued, it is advised to consider conditions before making journeys and weigh up whether there is anything you need to do ahead of the severe weather to minimise risks.

Manage Cookie Consent
We use technologies like cookies to store and/or access device information. We do this to improve browsing experience and to show personalised ads. Consenting to these technologies will allow us to process data such as browsing behaviour or unique IDs on this site. Not consenting or withdrawing consent, may adversely affect certain features and functions.
Manage options Manage services Manage vendors Read more about these purposes
View preferences
{title} {title} {title}