Storm Arwen: A weekend of destruction

Storm Arwen has been dubbed the ‘worst UK Storm in decades’ by Northern PowerGrid’s Major Incident Manager, Rob Gardner. The storm that wreaked havoc over the weekend left thousands of homes without power and has sadly claimed the lives of 3 people.

Three Times Worse than the Best from the East

With wind speeds reaching up to and above 90mph in some areas, the met office issued a rare red weather warning along the coast of Scotland and North East England.

Mark Rough, director of customer operations at SSEN, said: “Storm Arwen has resulted in some of the most significant and challenging conditions experienced in the north of Scotland in decades, resulting in catastrophic damage to several overhead circuits with multiple instances of damage which need to be repaired before power can be restored.

“The damage caused by Storm Arwen is at least three times greater than we experienced from the Beast from the East storm in 2018, demonstrating the scale of challenge our teams have faced.”

Four days with no power after Storm Arwen

Thousands of homes are still without power four days after the Storm Arwen hit our shores. It is thought more than 100,000 homes were affected by the initial outage in Scotland alone. With the storm brining along heavy snowfall, many have had to suffer through below zero temperatures while waiting for the power to be restored.

Superintendent Dan Ivey praised brave police officers who attended emergency calls throughout the storm and had a lucky escape as a tree fell on their van.

Aspray are already helping policyholders who have been affected by Storm Arwen. If your property has been affected by the storm and you need to make a claim on your insurance policy, Aspray can help.  Call our 24-hour helpline on 0800 077 6705 to speak with a member of our claims team. 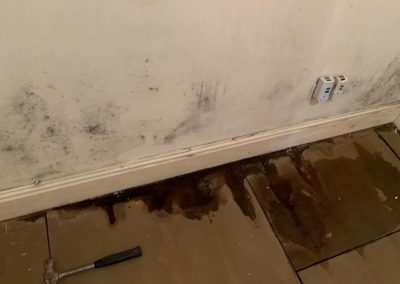 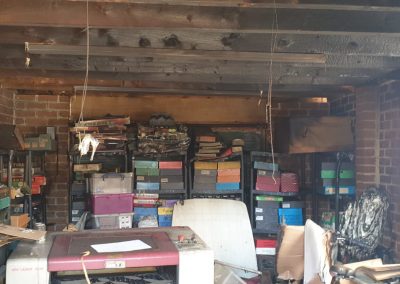 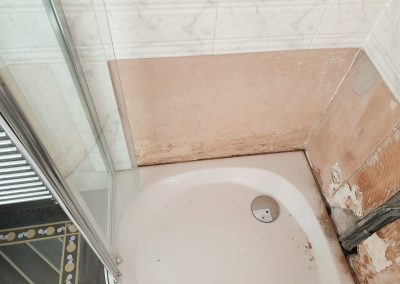